Pick a City Meet The Team 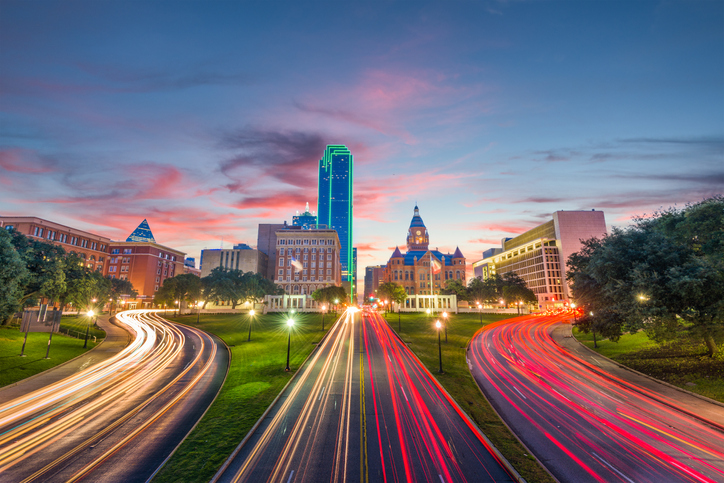 North Dallas is home to many of Dallas‟s most affluent neighborhoods with stunning upscale homes and fantastic amenities. Given so many excellent choices, it’s not easy to pin down the “best” neighborhoods in the area.

The following communities, however, stand out from the stellar pack for a number of reasons:

Ranked number one in CNN Money Magazine’s Best Places to Live in the United States for 2018, Frisco is one of the fastest-growing cities in the country today. Some of America’s largest businesses have moved here in the last few years, providing great employment and economic opportunities to residents. To add to city’s prestige and distinction as a major destination, the PGA of America is set to make Frisco its home by 2022. Despite the rapid progress, the city has maintained a welcoming suburban charm and lifestyle, with residents enjoying quality schools, acres of green parks and open spaces, miles of trails, and topnotch dining, shopping, and nightlife options.

Allen was ranked by CNN Money Magazine as the second Best Place to Live in the US for 2017, and the second Best Place to Launch a Career for the same year. Located just around 26 miles from downtown Dallas, Allen has a robust economy with several tech and cyber security businesses having a presence here. Allen is also highly family-friendly, boasting a wide collection of attractions for residents of all ages. It has an excellent school system, with the Allen Independent School District consistently ranked as one of the best in Texas.

Plano consistently makes it to lists of the best places to live in the US from such reputable sources as Law Street Media and 24/7 Wall Street. The city has a strong economy and is home to several top corporations, providing excellent employment opportunities to residents. It’s a mere 20 miles away from downtown Dallas, giving residents easy access to everything Big D has to offer. Within its borders, Plano is rife with amenities and destinations, and is well-known for its culinary scene, particularly the abundance of authentic Texas cuisine. The city has a highly-regarded school system, a thriving downtown, and 84 parks and recreational centers.

Located just 33 miles north of downtown Dallas, McKinney consistently makes it to lists of the best places to live in the US, ranking number one in CNN Money Magazine’s survey in 2014. The city’s robust economy, along with its great location, excellent schools, vibrant downtown, abundant parks, and relatively affordable housing make it the top residential choice of many highly-educated workers and professionals.

Little Elm is considered one of the fastest-growing municipalities in the Dallas Fort Worth area since 2010. Located along the shores of Lake Lewis, just 36 miles north of downtown Dallas, it balances the charm of a waterfront community and the urban conveniences of the metropolis. The lake offers myriad activities both on water and on land, including fishing, boating, hiking, running, and camping.

There are other beautiful trails and parks in the city where residents can enjoy the outdoors any day of the year. Little Elm also boasts excellent schools and great job and business opportunities.

Looking for the right community in North Dallas? We can help. Get in touch with us today at this website or call us at 317-674-6949.